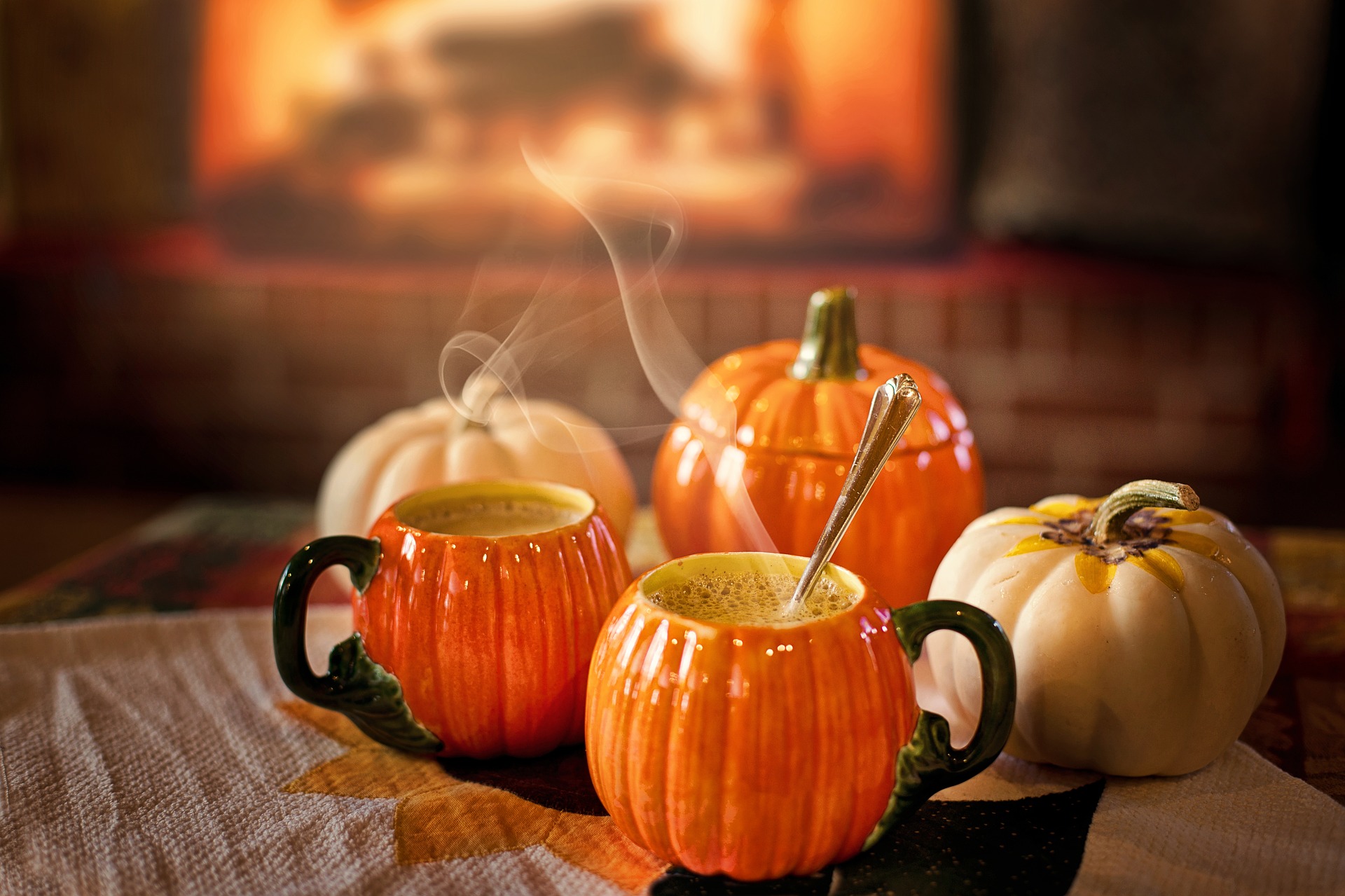 As I write this, we are already well into “pumpkin spice” season. Products flavored with the wildly popular spice blend usually start to appear not long after Labor Day. They typically disappear from store shelves soon after Thanksgiving.

While pumpkin spice blends have been around for a long time – primarily to flavor pumpkin pie – they didn’t receive much special attention from consumers until Starbucks launched its Pumpkin Spice Latte in 2003. The specialty drink was test marketed that year in 100 Starbucks locations in Vancouver and Washington DC. It was an immediate success, and the chain launched the now ubiquitous fall favorite across the United States the following year.

Nearly 20 years later, the Starbucks Pumpkin Spice Latte is still widely popular (it has topped $80 million in revenue some years). So are hundreds, if not thousands, of products that are now flavored with the spice blend. To name just a few:

The list seems to increase exponentially every year, as does revenue from the products on it. As of 2016, annual sales for all pumpkin spice food products reached $500 million.1

What is Pumpkin Spice?

Cookbooks from the late 1800s contain references to the traditional spice blend used in pumpkin pie.2 The blend typically consists of ground cinnamon, nutmeg, ginger, cloves, and sometimes allspice. Cinnamon is the largest ingredient by volume. Over four times the amount of cinnamon is typically used compared to the other ingredients (which are all used in roughly the same proportion). As a result of its popularity, several major spice companies now make a premixed version of the blend.

It is important to note that although the blend is called ”pumpkin” spice, it typically does not contain any pumpkin, pumpkin extract or pumpkin flavoring (why would you add pumpkin flavoring to pumpkin pie?). However, some forms of pumpkin may be added along with the spice blend to products such as beer or lattes (pumpkin puree is used in Starbucks Pumpkin Spice Latte). This is done to give the product a flavor profile of pumpkin pie, not just the spices used in the pie.

ProQuip has supplied agitators specifically designed for food processing including products that may be flavored with pumpkin spice blend. These include ice cream, coffee creamers and beer. Like hot sauces featured in our previous blog, the material properties for many of these products are complex.  This includes non-Newtonian materials.  These types of liquids have measured viscosities that change with the amount of shear applied to the fluid. This affects both the size and type of mixing impellers required for efficient mixing.

For information on ProQuip tank agitators for food processing, email applications@proquipinc.com or call us at 330-468-1850. 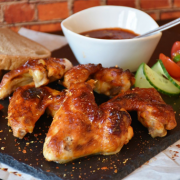 How Super Glue is Made
Scroll to top