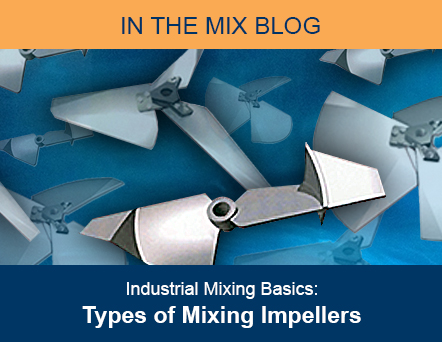 There are five characteristics common to all mixing impellers:

A general classification of mixing impellers is based on their characteristic of flow and shear.  This relationship is used since all of the power a mixer supplies to a fluid produces a combination of flow and shear as illustrated in the following graph. 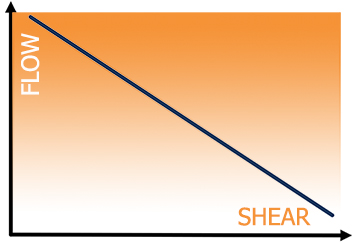 Flow and shear are inversely proportional. Knowing the flow and shear characteristics of your mixing process is critical in impeller selection. 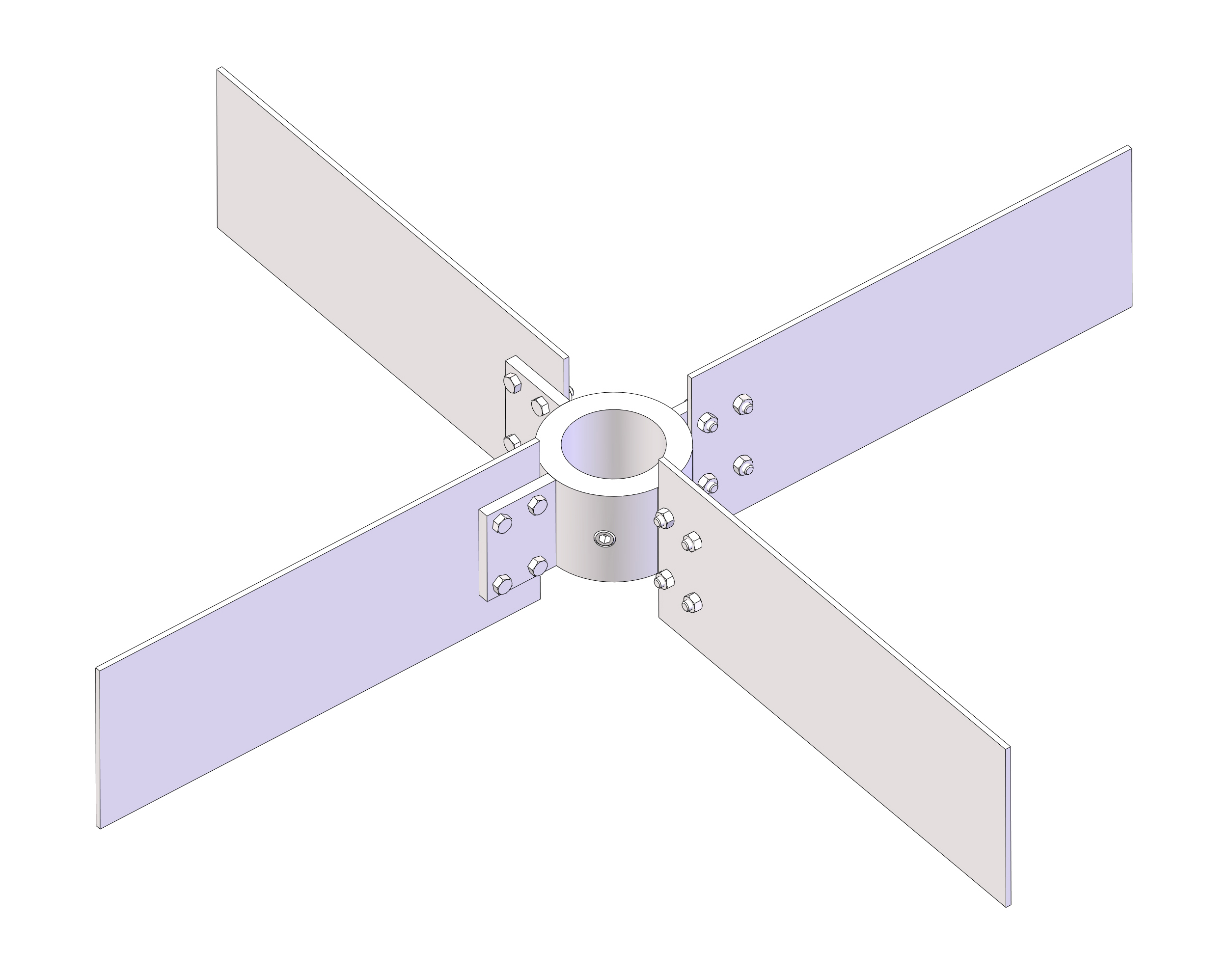 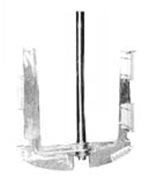 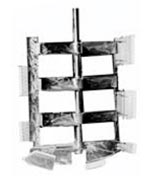 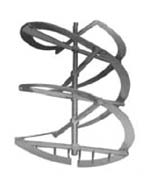 For More Information on Types of Mixing Impellers

How Eggnog is Made