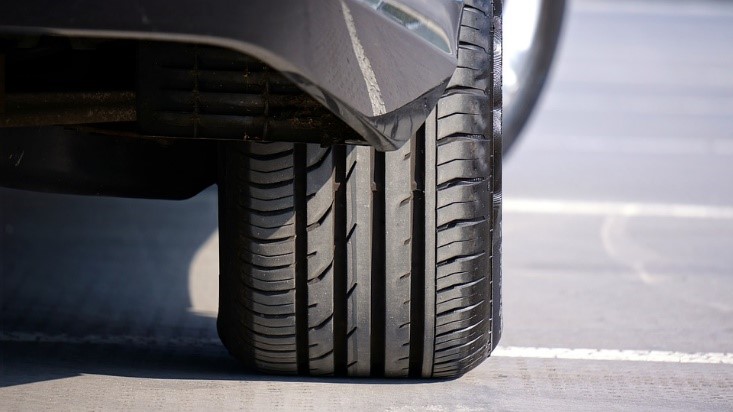 Their prices may be high, but tires are an essential component of modern life with a wide range of vehicular and other uses from bikes to semi-trucks to airplanes. This In The Mix blog takes a closer look at the history of tires and how tires are made.

The History of Tires

Most current discussions about tires involve those that are made of rubber and filled with air (i.e., pneumatic).  However, the earliest tires were not made of rubber nor filled with air. They were made of leather and iron, which was used to wrap the wooden wheels of carts and wagons to help extend wheel life and cushion passengers from harsh road surfaces.

The first pneumatic tire appeared in Scotland over 150 years ago. Inventor Robert William Thomson received a patent for it in the mid 1800s, but his tire design never went into production. Roughly 40 years later, veterinarian John Boyd Dunlop, another Scot (but living in Belfast), collaborated with his son’s doctor to produce the first pneumatic tires. The doctor had prescribed exercise for the boy, but he soon experienced headaches from riding on the rough roads of Northern Ireland. The remedy: a bicycle tire filled with air. The cushioned ride not only reduced the boy’s headaches, it made pneumatic tires popular with cyclists throughout Ireland and England.

Dunlop tried to patent his pneumatic tire design, but it was too similar to Thomson’s. Dunlop differentiated his design by acquiring other rights and patents. He then formed Pneumatic Tyre (which would become Dunlop Rubber and Dunlop Tyres), which led to many more advances including vulcanized rubber to improve tire strength, resilience and water resistance as well as “clincher” wheel rims to better hold tires in place. 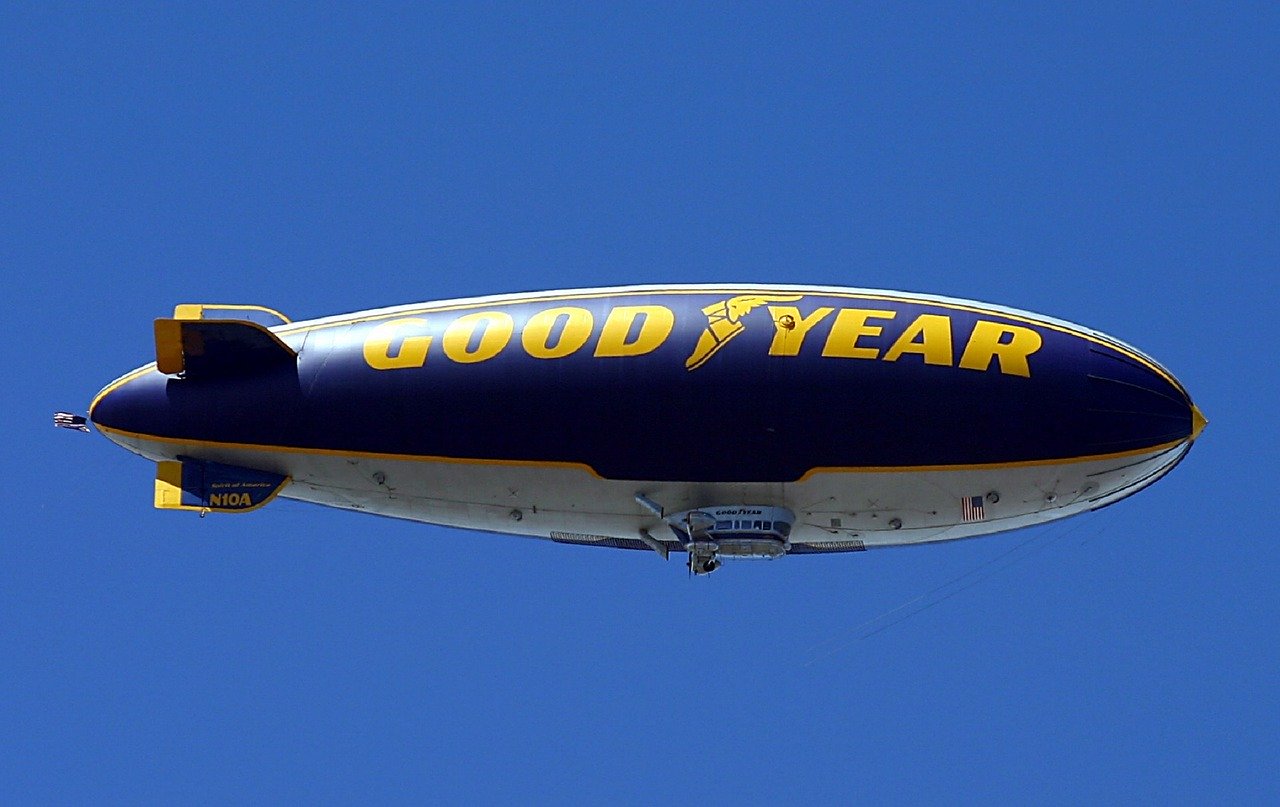 European companies such as Bayer (synthetic rubber) and Michelin (radial construction) continued to be among the global leaders in tire development though the first half of the 20th century. Several companies in the United States joined them including Goodrich Corporation, Goodyear Tire and Rubber, Firestone Tire and Rubber and General Tire. All four of these companies were headquartered in Akron, Ohio, which led to its designation as “Rubber Capital of the World.” ProQuip is located roughly a half hour drive from Akron.

Radial construction altered the tire market considerably for both consumers and tire manufacturers. For consumers, radial tires provided better durability, handling and fuel economy. For tire manufacturers, “radials” and several other factors led to consolidation among many well-known producers in the 1980s. Goodyear did not consolidate with any other major tire manufacturers and remains headquartered in Akron.

How Tires Are Made

When asked what tires are made of, most would say rubber. They would be right – for the most part.

Modern tires are mostly made from rubber. However, as many as 20 different rubber variations can be used. Each provides different performance characteristics tailored to different parts of the tire (e.g., sidewall, tread, bead – the inner ring of the tire that contacts the wheel). Computer analysis typically determines which variations are used for a given tire model based on its performance requirements. Computer simulations also determine tread design.

Early tire manufacturing was almost entirely manual. Tire production workers layered and stitched each tire component around an iron core. W. C. State of Goodyear simplified this process in the early 1900s. He patented a machine with an electric motor that held the proper tension during cementing and stitching. The machine not only made life easier for the workers, it increased production from as little as six tires a day per worker to as many as 40.

Today, production facilities produce thousands of tires per day using machines and automation throughout the manufacturing process. For car tires, the first step in the tire manufacturing process is mixing raw materials to form the rubber compound. These materials include natural/synthetic rubber, carbon black, sulfur, oils and other chemicals. The specific chemical composition of each batch depends on the tire part (e.g., tread, sidewall, bead).

Batches are typically very large and can exceed 1,000 pounds in weight. Applying heat and adding chemicals through several other mixing steps softens the batch.

Next, the mixed rubber compound is formed into thick sheets to make the specific parts of the tire:

A production worker uses a tire-building machine to assemble the individual tire parts into a green (i.e., uncured) tire using glue and specialized tools. Curing occurs in a large, clamshell-shaped mold. Steam is applied in the mold to give the tire its final shape and performance characteristics (determined by time in the mold).

After curing, each tire is thoroughly inspected and tested. The sophisticated technology used in modern tire building makes rejects rare.

Tire companies use ProQuip tank agitators to make glues, adhesives and other specialty materials for tire production. For more information on ProQuip mixing solutions for tire manufacturing, email applications@proquipinc.com or call us at 330-468-1850.

How Hand Sanitizer is Made

How Asphalt is Made
Scroll to top