From Tabasco to Sriracha to Sweeter Reaper, Hot Sauce is Seemingly on Every Table and Put on Every Food 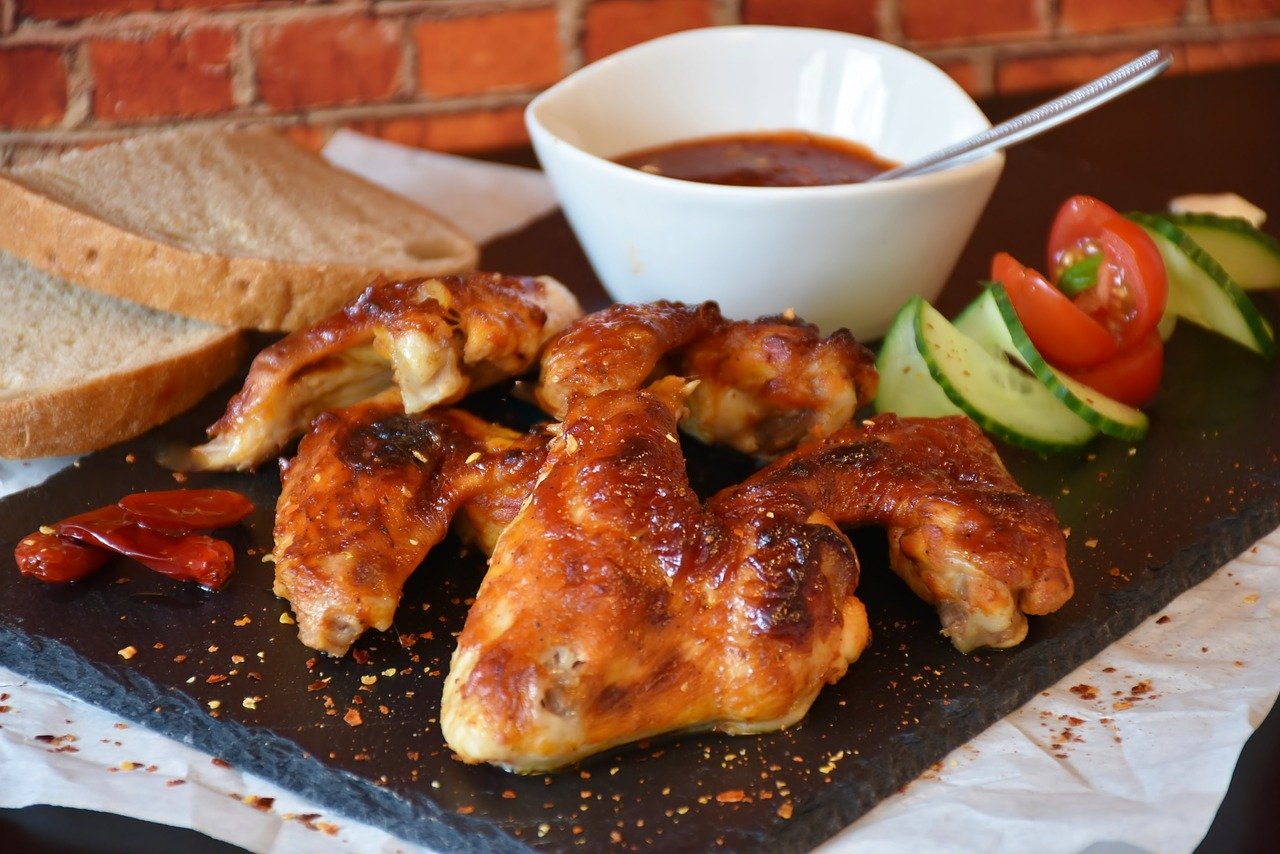 The Great Lakes region of the U.S. is not known for jumping on trends quickly. This is especially true in the Cleveland area where ProQuip is located. Our adoption of “the latest thing” often lags other parts of the U.S. by years.

The hot sauce trend is no exception. For more than half my life, hot sauce only appeared on the tables of Mexican restaurants in Northern Ohio. Rarely did I see anybody use it (I never touched it).

The first food I tried that prominently featured hot sauce was Buffalo chicken wings. Strangely, an establishment in the Great Lakes region – the Anchor Bar in Buffalo, New York – is credited with inventing them in 1964. They became popular in the Cleveland area – a relatively short drive from Buffalo along the southern coast of Lake Erie – 20 years later!

Fast forward to 2020, and hot sauce is a staple of American cuisine. It can be found on most restaurant and kitchen tables around the country including Cleveland. I have tried and like many hot sauces, but I prefer “less” hot versions and only add it to select foods. Others like my daughter add it to almost everything they eat. No sauce is too hot for her.

A main driver of the current hot sauce craze is the plethora of new brands and recipes that have hit the market in recent years. Hundreds of manufacturers have concocted sauces with varying levels of heat to suit every pallet from a little zingy to “call an ambulance my digestive system is on fire!”

The popularity of hot sauce can also be traced to the personal challenge associated with consuming the hottest sauces at the upper limits of the Scoville scale. Many YouTube channels follow the trials and tribulations of those that undertake this challenge. One of the most viewed channels is First We Feast. Its “Hot Ones” playlists feature celebrities consuming chicken wings with increasingly hot sauce. As the sauce gets hotter, so does their discomfort. Few make it to the final wing without a torturous physical and emotional reaction. Watching the reaction is oddly entertaining.

Learning about how hot sauce is made is also entertaining. Some production processes have a few steps, others have many. Most hot sauce recipes include three primary ingredients: chili peppers (various varieties), vinegar and salt. 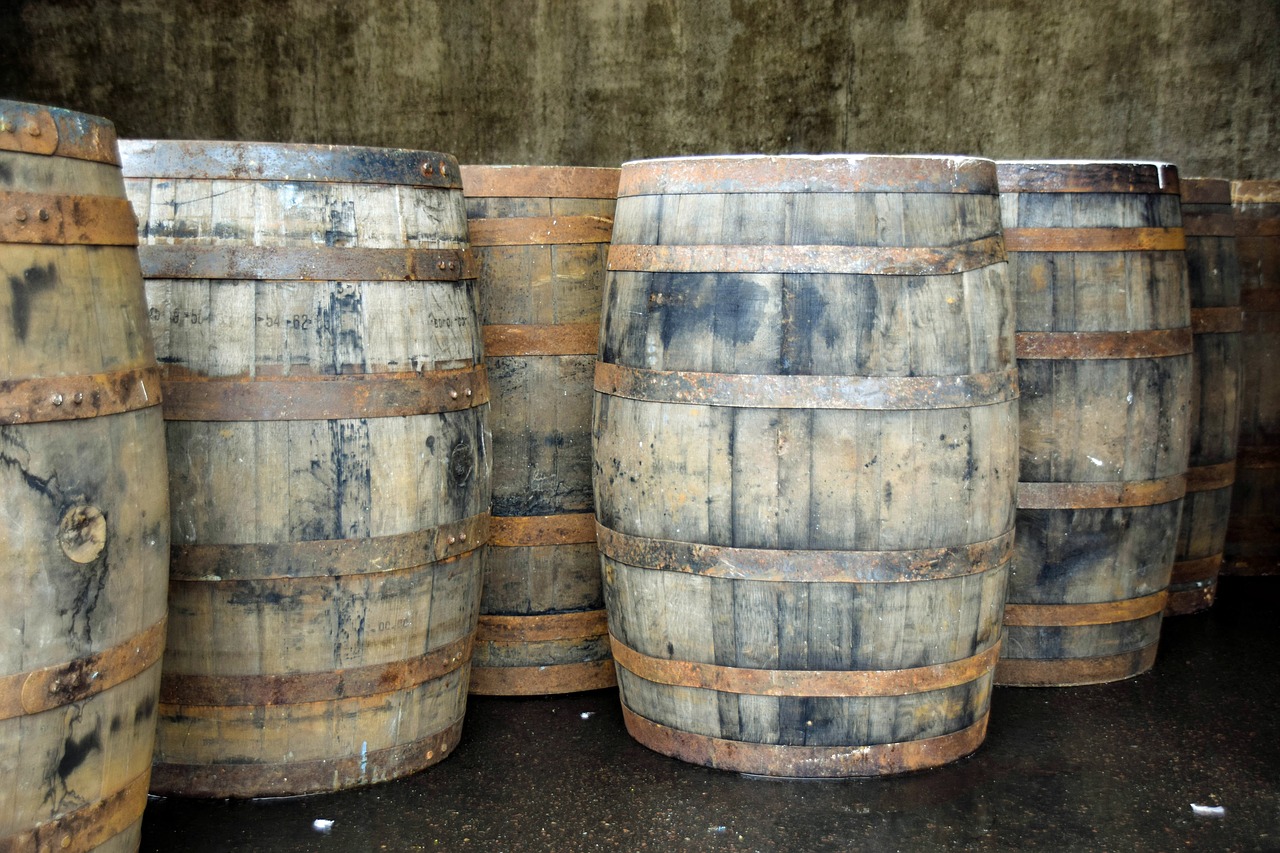 Legendary Tabasco Original Red Sauce, created in Avery Island, Louisiana by Edmund McIlhenny over 150 years ago, is an example of a more complex production process although it does not include cooking or any additional ingredients. The process is spread across several countries and takes five years in total. This includes cultivating the Tabasco peppers (30,000–50,000 Scoville units) and a three-year aging process of a pepper/vinegar/salt mash in whiskey barrels. The mash is mixed continuously for three weeks after aging. Finally, pepper skins and seeds are strained out before bottling. Over 700,000 bottles of Tabasco Original Red Sauce are filled every day.

Another very well-known hot sauce, Huy Fong Sriracha Hot Chili Sauce, has a relatively simple production process. Created by David Tran in Los Angeles in the 1980s, Sriracha sauce also stores a pepper/vinegar/salt mash in barrels. The jalapeno peppers (3,500–8,000 Scoville units) used in Sriracha sauce are purchased from a single third-party supplier, and the mash only stays in the (plastic) barrels until it’s needed for distribution. Garlic and sugar are mixed into the mash prior to bottling. Like Tabasco sauce, Sriracha sauce is not cooked.

The production process for Sweeter Reaper Hot Sauce, a newer but increasingly popular sauce, includes cooking and over a half dozen ingredients. Made by Pepper Palace, Sweeter Reaper sauce combines Carolina Reaper peppers (one of the hottest peppers in the world at 2.2 million Scoville units. Three layers of gloves are required to handle them), salt, vinegar, carrots, pineapple, coconut and sugar in a large stainless steel vessel. The ingredients are mixed and cooked in the vessel and then bottled.

ProQuip has supplied agitators specifically designed for food processing including commercial hot sauce.  Interestingly, the material properties for many liquids in food processing are complex.  This includes non-Newtonian materials.  These types of liquids have measured viscosities that change with the amount of shear applied to the fluid.  This is particularly true with barbeque and hot sauces.  This affects both the size and type of mixing impellers required for efficient mixing.

For more information on how hot sauce is made, view the following videos on Tabasco, Siracha, and Sweeter Reaper production.  For information on ProQuip tank agitators for food processing, email applications@proquipinc.com or call us at 330-468-1850. 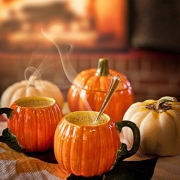 How to Stain a Pressure-Treated Wood Deck