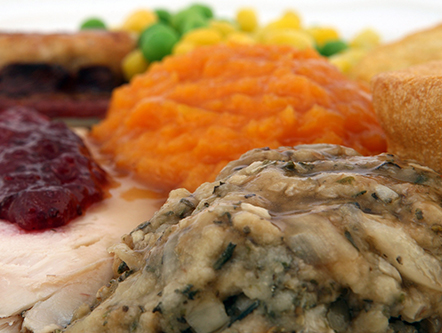 In a few days, families, friends and even strangers in the United States will gather around dining tables to celebrate Thanksgiving.

Pilgrims and Puritans started what became the Thanksgiving holiday shortly after they arrived in America in the early 1600s. They celebrated a similar day each year in England to give thanks for the fall harvest and other good fortune they experienced the previous year. The celebration included a lavish feast featuring a cornucopia of foods from the harvest.

With many foods from which to choose, it’s entirely possible the long running debate over the best Thanksgiving side dish originated among those present at the first fall harvest celebrations in America 400 years ago.

Regardless of when it started, it’s safe to say the debate over the best Thanksgiving side dish rages on as strong as ever to this day. Some stuff themselves with stuffing, some eat mounds of mashed potatoes and gravy, others crave cranberry sauce (often from a can – doubt the Pilgrims had that). And let’s not forget about buttered sweet corn, sweet potato casserole and light, fluffy dinner rolls – lots and lots of dinner rolls.

In this blog, we’ll look a little closer at the merits of the most popular Thanksgiving side dishes to see if we can end the debate once and for all about which one is best.

Here’s one vote for stuffing as the best Thanksgiving side dish. If I could only eat only one thing at Thanksgiving, it is stuffing. How can anyone not like stuffing – the perfect combination of stale bread, savory spices and herbs? Ok, that description doesn’t sound too appetizing. Yet these basic ingredients, combined with others such as chicken stock, sausage, and cranberries, become the ideal combination of taste and texture – crunchy on the outside, pillowy soft on the inside and busting with flavor. 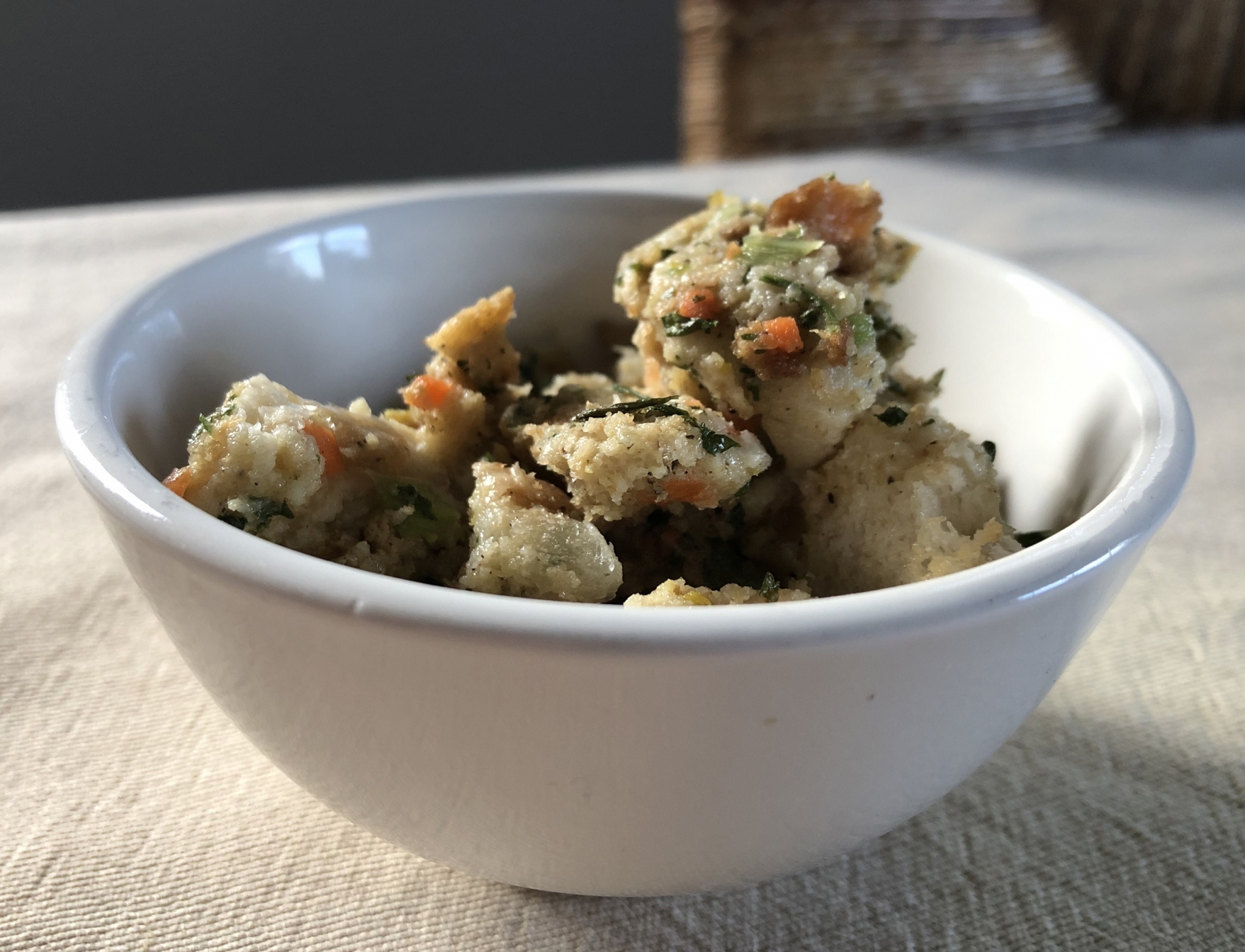 Not a stuffing fan? Maybe you need to try a new recipe. Here a few you may want to try: 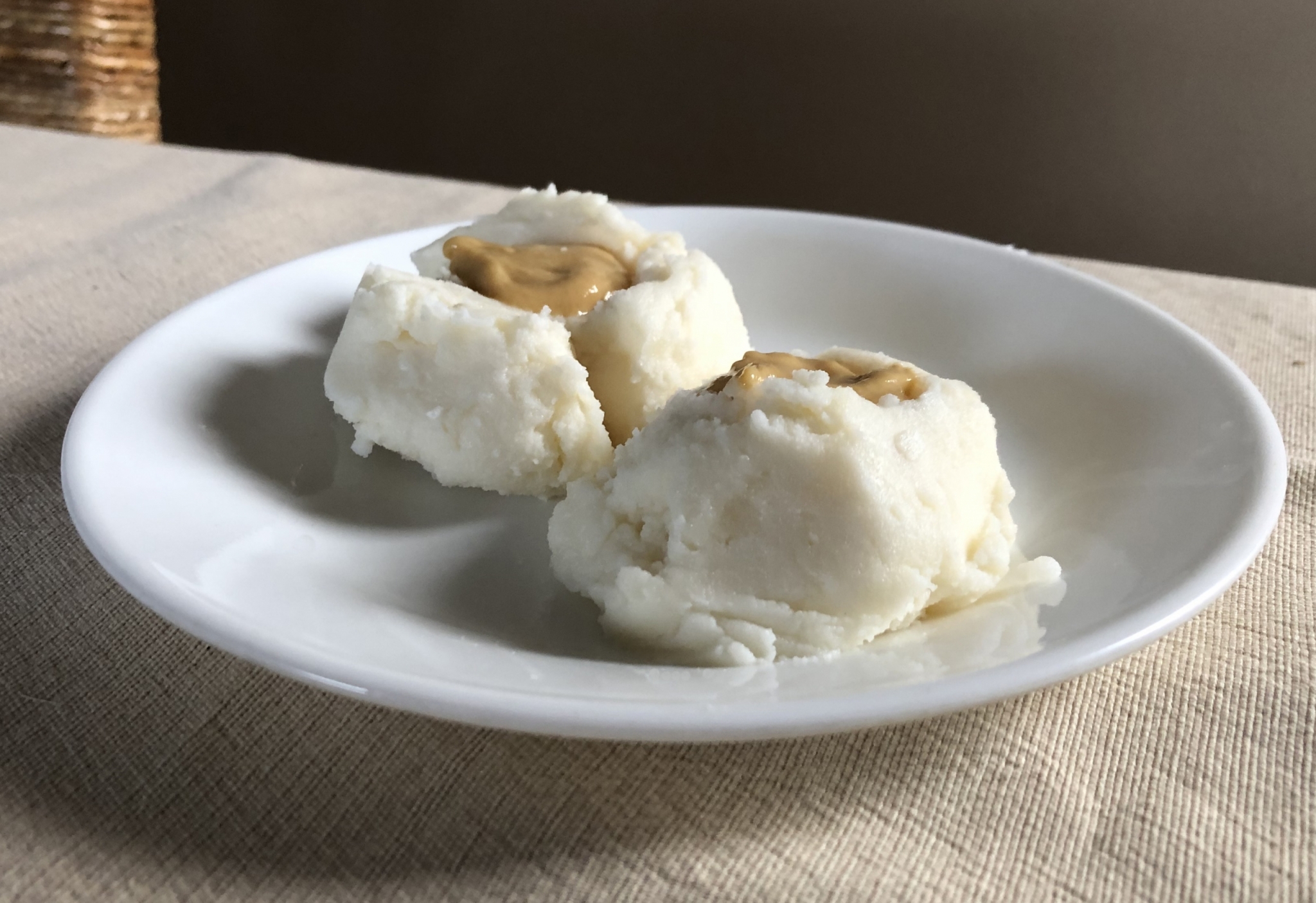 The other ingredients often have been added by a family member(s) at some point in time and the recipe which includes them was passed down through generations. For example, the mashed potatoes I ate growing up included sour cream. My wife’s had garlic – and lots of it.  Other family recipes may include bacon, cheese and/or onions.

Ethnicity and regional preferences also differentiate many mashed potatoes and gravy recipes. In the Southern United States, cream cheese is typically an ingredient. In the Southwest, peppers are often added. Here are recipes for regional takes on mashed potatoes, as well as a classic mashed potato recipe from Ina Garten of Food Network:

Gravy is the other component of many people’s favorite Thanksgiving side dish and is equally important to its popularity. Like mashed potatoes and stuffing, it can be made many ways. Most Thanksgiving gravy has a base of chicken stock and flour. Turkey drippings and giblets (except the liver) are also commonly used. Other ingredients you may like in your gravy are onions, leeks, shallots, thyme, rosemary, sage, cream and/or butter. Here are several gravy recipes you may want to try, including one with less fat for those with dietary restrictions:

Unlike stuffing and mashed potatoes, most cranberry sauce consumed on Thanksgiving is relatively the same. It is served from a can with no preparation. When it makes it way to the dinner table, it typically still holds the shape of the can until the first “eat it” person pierces its gelatinous structure with a serving spoon. 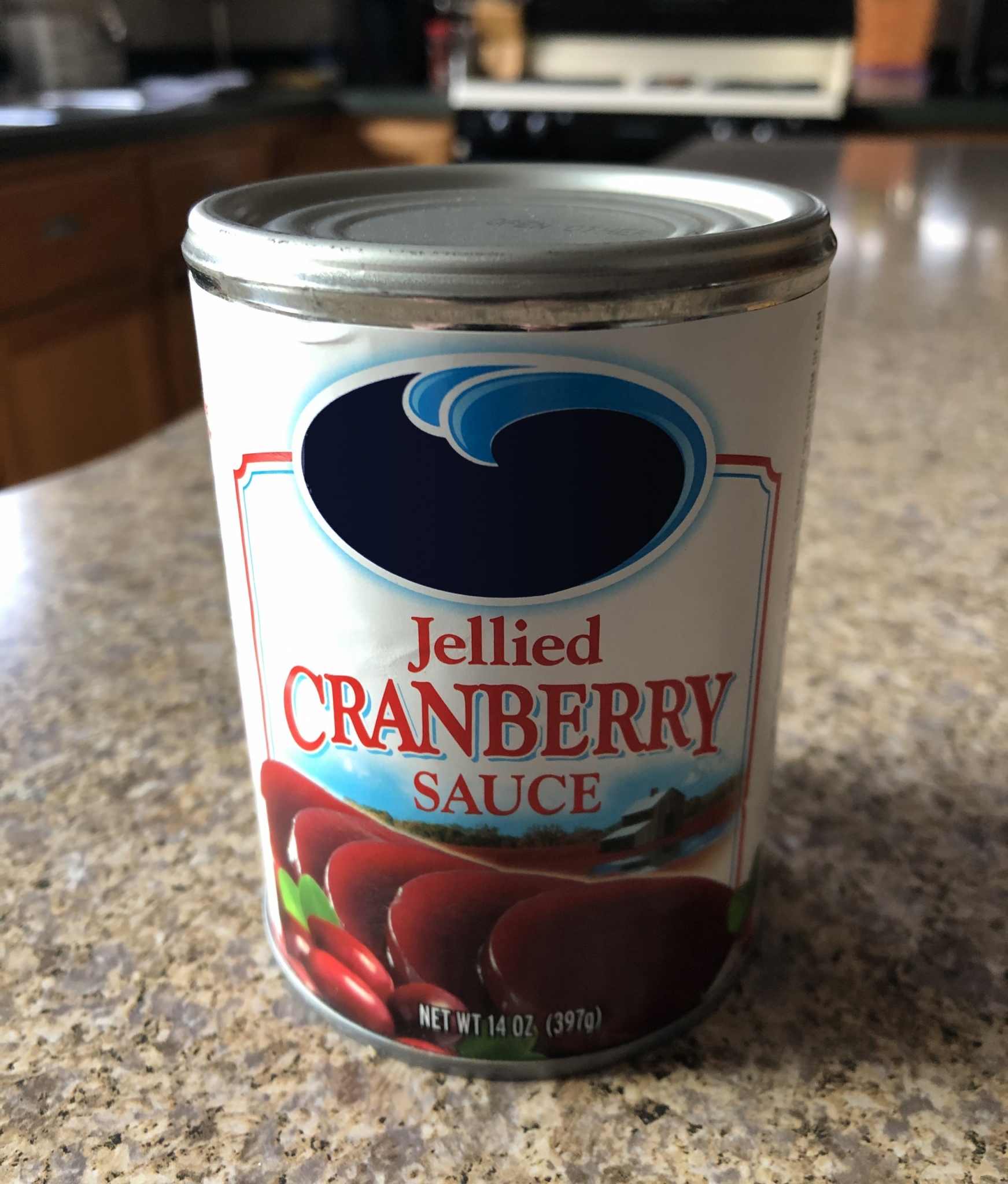 Best Thanksgiving Side Dish: The Verdict

While there are many from which to choose, there can only be one Thanksgiving side dish that is THE BEST. Which one is it? Simple: it’s the one YOU like the best.

You really thought we’d try to pick one? No chance. This debate will never be settled. We wish luck to all who try to end it at their Thanksgiving dinner this year!

We don’t just like to eat food, we also help make it. For information on ProQuip tank agitators for commercial food processing applications, email applications@proquipinc.com or call us at 330-468-1850.

How Antifreeze is Made
Scroll to top